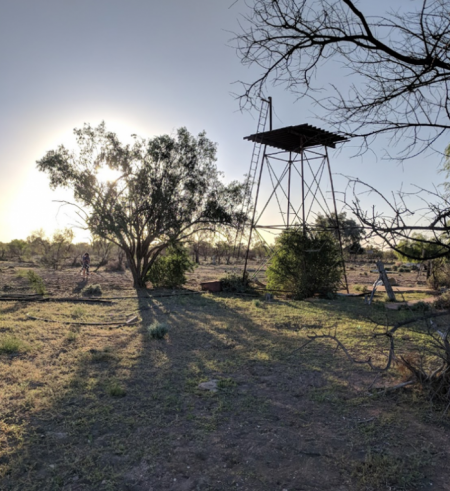 There are approximately 90 graves with 50 of those being marked by wooden crosses and headstones. Near the cemetery there are 2 small burial sites which were recently done in a reburial ceremony of returned ancestral remains.
Over the old mission area, approximately 16 small interpretation panels are scattered providing information as to what was once there. Remains of the rehabilitation centre are also on the site, including the concrete slab.

More about this significant site can be learnt by booking a tour at the Brewarrina Aboriginal Cultural Museum. 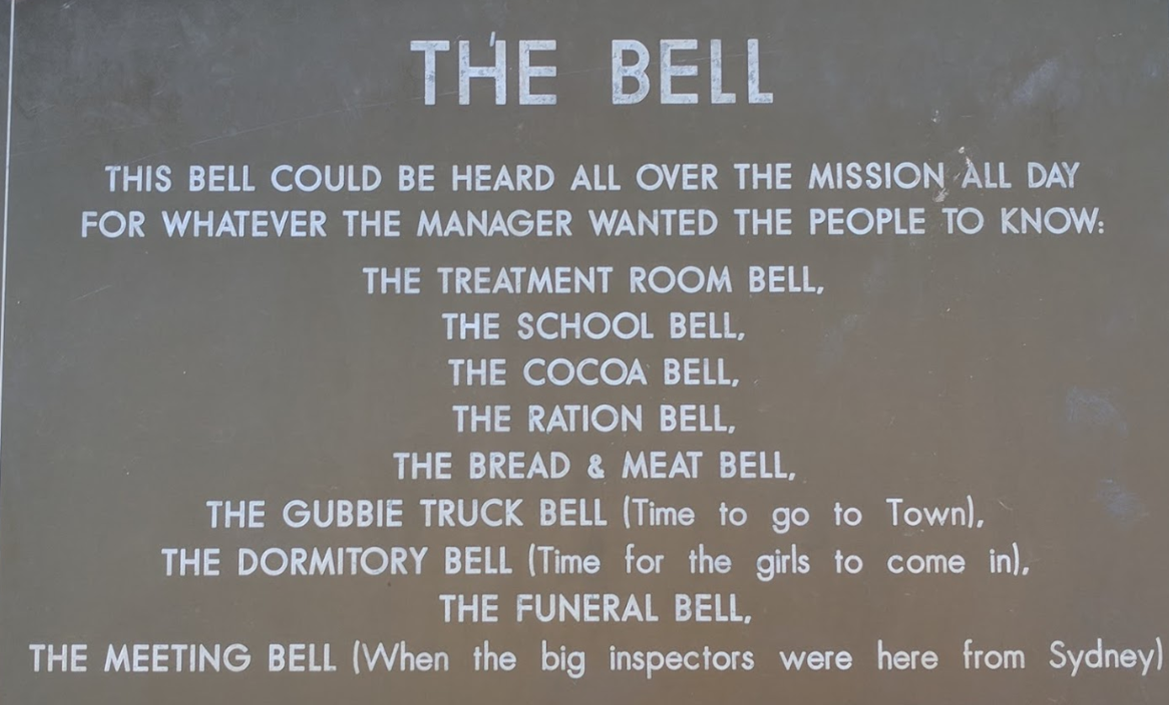