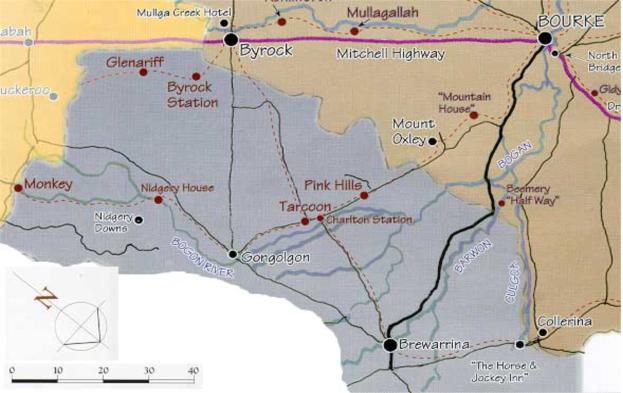 Cobb & Co was established in 1853 by a small group of Americans in Victoria. Cobb & Co. grew quickly during the 19th century contributing greatly to the social and farming growth across Australia. Transporting Gold, mail and passengers.

It changed hands in 1956 and again 1961 bought  by James Rutherford, William Franklin Whitney and Alexander William Robertson. James became the General Manager and drove Cobb & Co. in to success during 1962, the company didn’t waste time moving into Bathurst NSW.

Born out of the country’s gold rushes, the name Cobb & Co represented the pioneering spirit, a willingness to battle against the odds, to reliably connect far-flung communities Henry Lawson wrote the famous poem forewarning of its demise; The Lights of Cobb & Co in 1897

Carrying cash and gold, coaches were famously a regular target of bushrangers. Cobb & Co’s expansion into New South Wales coincided with increased armed hold-ups by bushrangers. Cobb & Co’s operations across Australia were eventually superseded by the expansion of railway networks, the arrival of cheap, reliable automobiles and the emergence of air mail. In New South Wales the last coach probably ran on the Hebel–Goodooga–Brewarrina routes in 1913.

Brewarrina townships was not on a Cobb & Co coach route. Passengers and mail for Brewarrina were picked up at Gongolgon by other coaches and taken to Brewarrina and further out as required. These coaches also brought passengers and mail to be picked up by the Cobb & Co. coach at Gongolgon and taken to Bourke. To the northeast the Finger Post Hotel at the junction of the roads from Hebel, Angledool and Goodooga was a stop over place for Cobb & Co. coaches and a mail service twice a week between Mogil Mogil and Goodooga